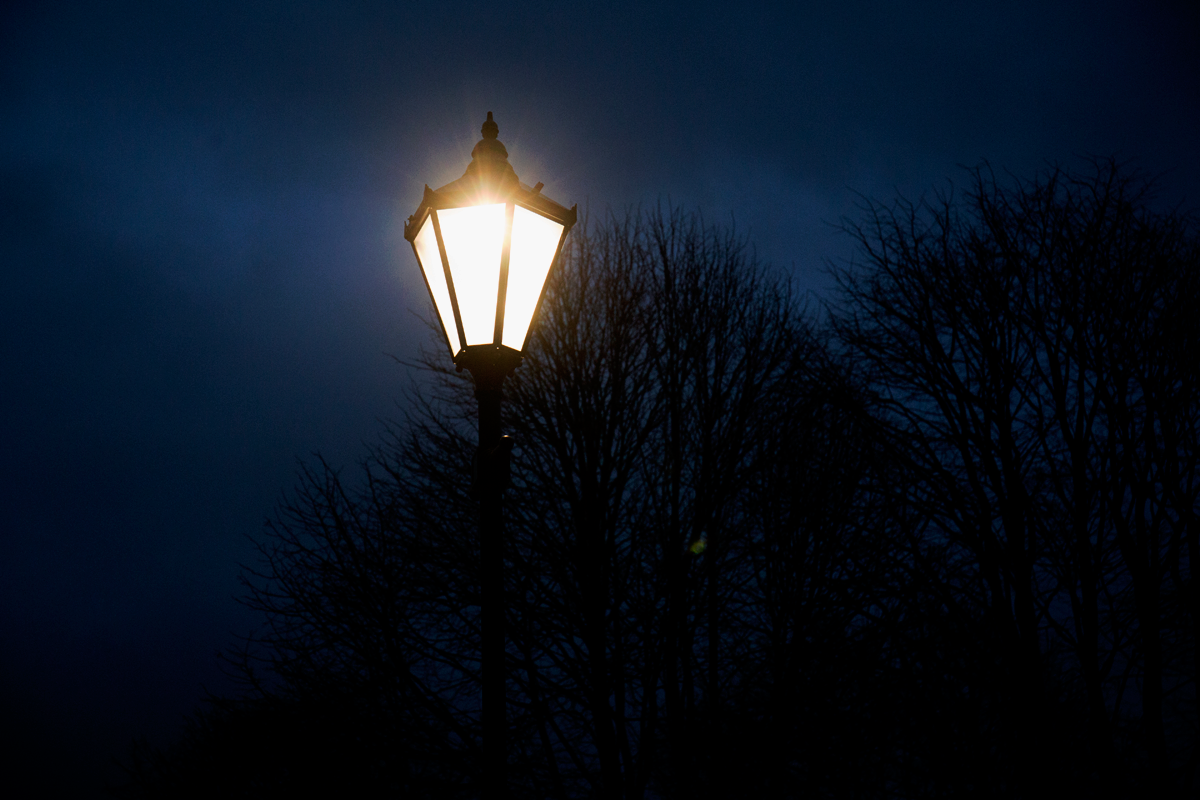 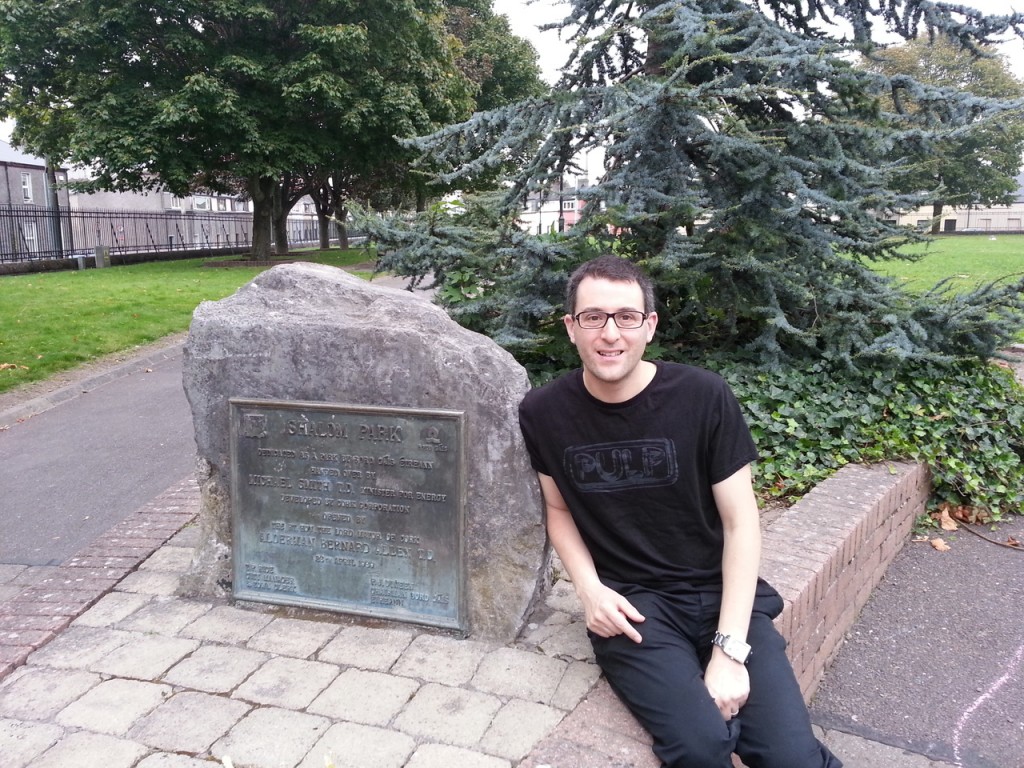 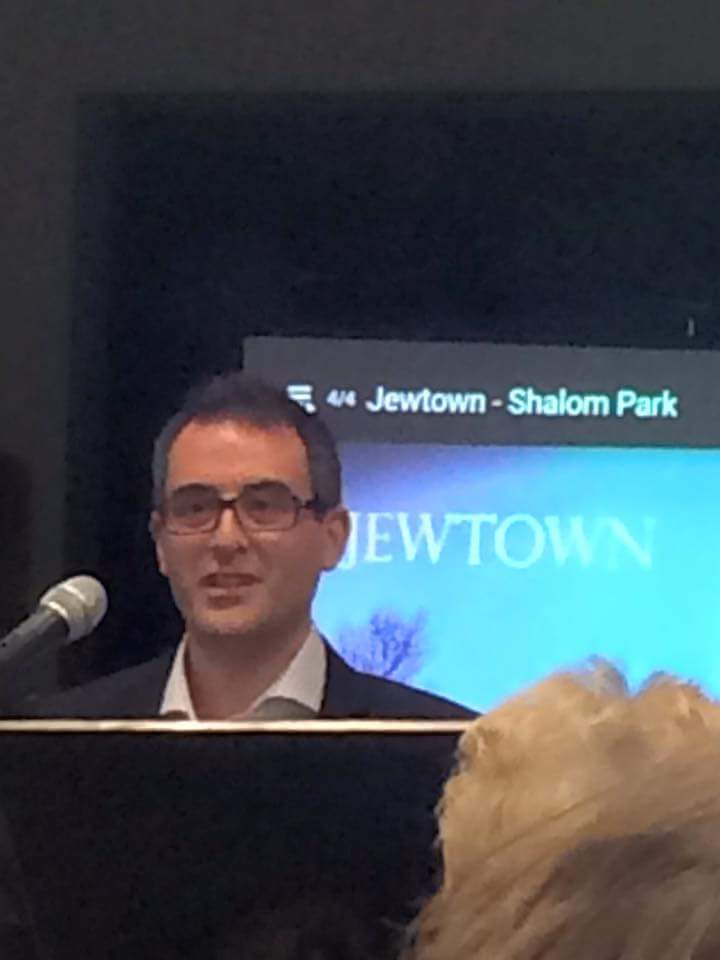 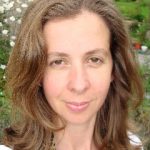 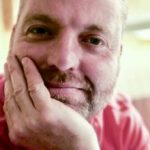 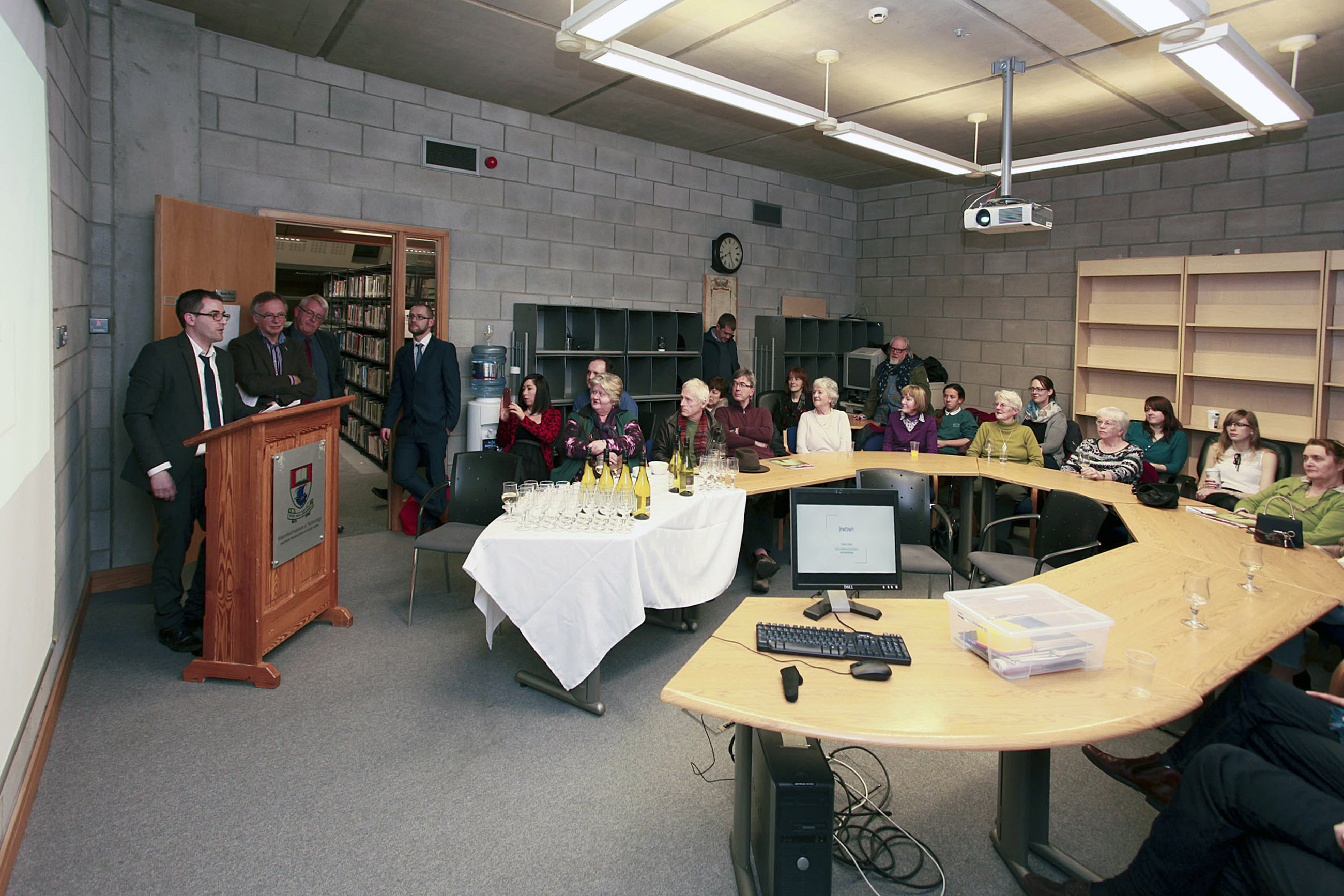 Launch of Representations of Jews in Irish Literature 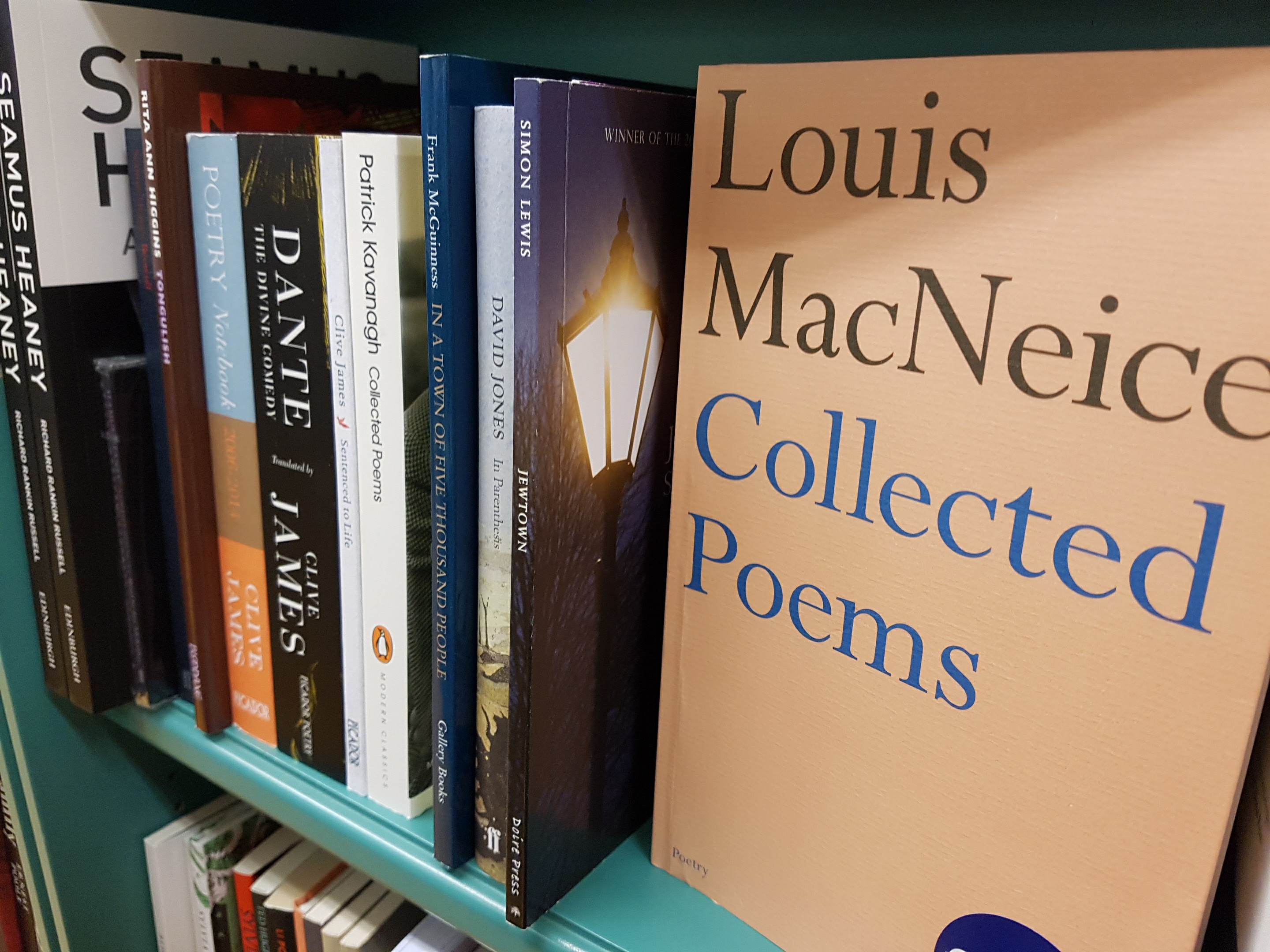 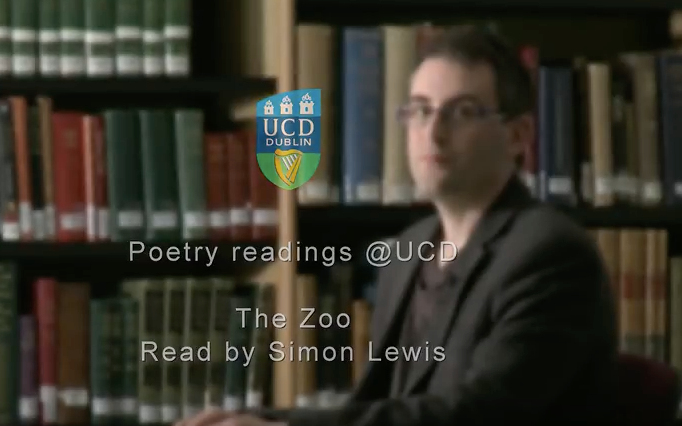