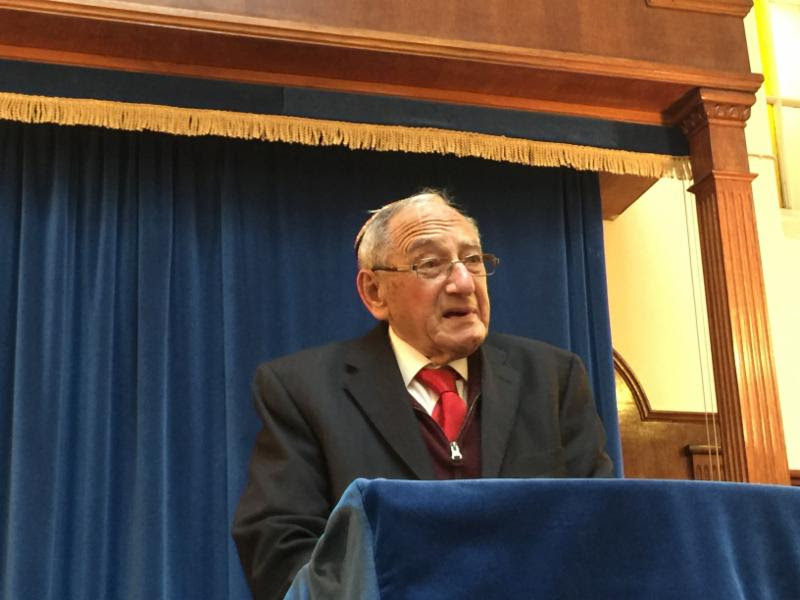 According to the article, it was a “bittersweet service” which featured the removal of the Torah scrolls from the synagogue’s Holy Ark. Carl Nelkin concluded the service with a rendition of “Adon Olam” set to the tune of The Banks of my own Lovely Lee, which was a poignant touch, remarked upon by poets Patrick Cotter and Thomas McCarthy who both attended the service.