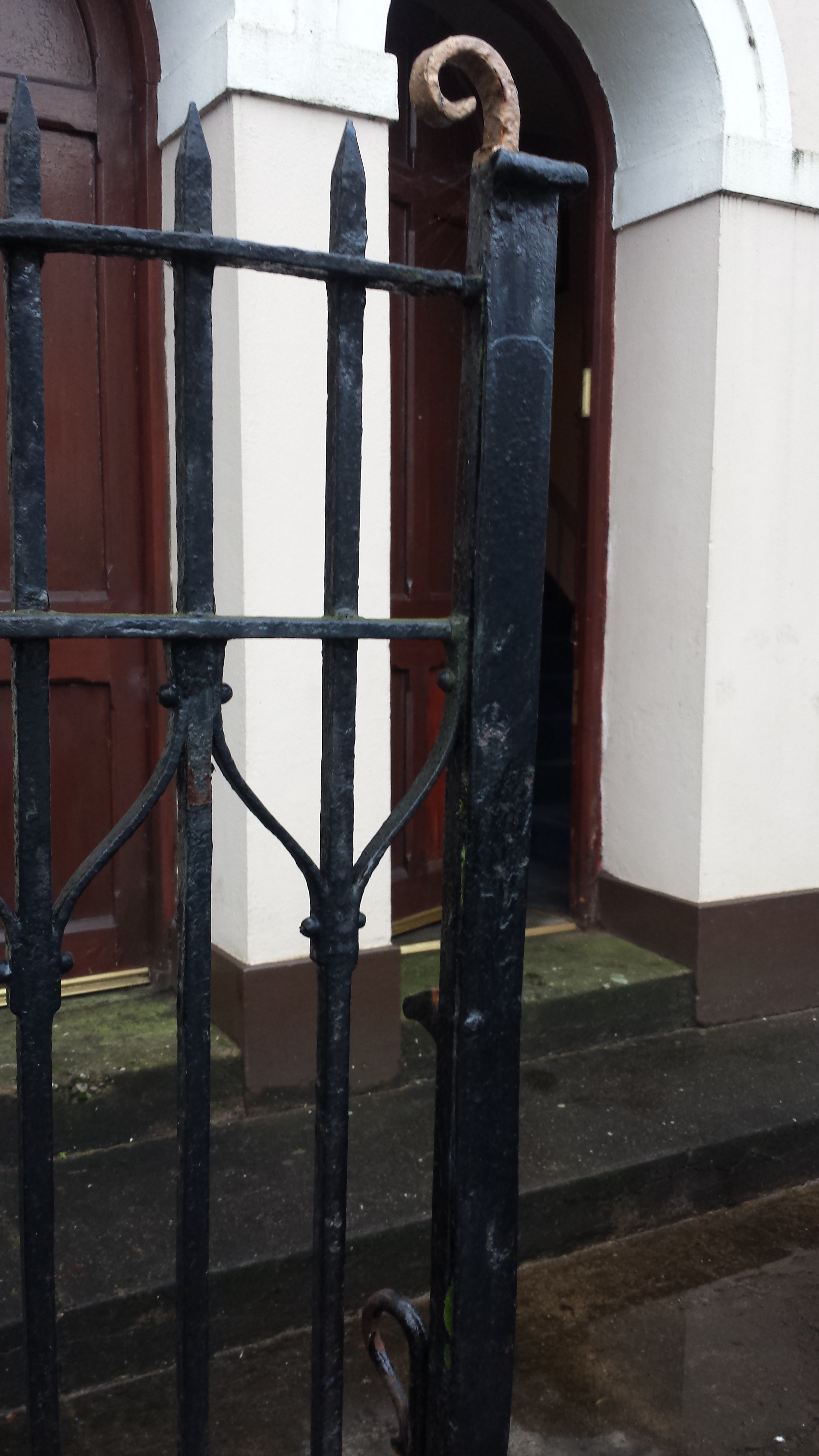 I was sad to hear of the death of Freddie Rosehill, who some would have described as the “last man standing” when the synagogue in South Terrace closed earlier in the year. Freddie will be remembered fondly by all of the Cork Jewish Community as well as the rest of the Jewish Community in Ireland. It could well be argued that the synagogue would have closed down many years ago had it not been for his passion to keep the doors of the synagogue open and the community alive.

The first time I met Freddie was on the Friday night before the synagogue closed when I went down to Cork to pay my respects. The last poem in my collection was inspired by this meeting. I spent the whole service watching him. I was looking for some sort of emotion from him throughout but he stayed stoic throughout. I put it down to a feeling of resignation but, in reality, it was impossible to read what he was thinking.

The second time I met him was also in Cork a few months ago when I was reading in Waterstones. He sat in the front row and I read the poem where he featured. I couldn’t look at him so I don’t know what he was thinking when I read it. At the end of the evening, I went over to him. He politely said, “very interesting,” and he left with his minder. I often wonder what he meant by that. I put it down that he didn’t like it but, I guess it’s impossible to know what he was thinking.

Shipped in from Dublin, the men gathered like beetles
around the orange glow of the gas heaters, grumbling
as the Sabbath candles were lit. Above them, the women
looked down from the crumbling balcony at the ruins,
the walls twinkling with dew, the rot chewing the panels
and the blue velvet table covers airbrushed by damp.
The men shifted in the pews as their knees stiffened
and they mumbled along to the cantor’s funereal chants.
At the front of the shul was Freddie, his silver crutch
rooted to the carpet bearing the weight of his body,
the synagogue, one hundred and twenty years
of peddlers, grocers, directors. His face, red with the strain,
gave in by the first Kaddish, drooping back into the pew,
knowing he was part of the furniture, ready to be moved on.