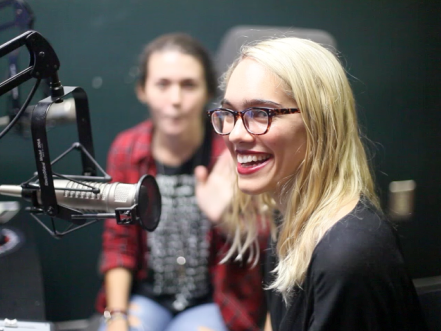 I’m delighted to be one of the chosen readers at the Gregory O’Donoghue Prize Giving, which was won by Leila Chatti. There are nine of us reading at this event and here’s a little bit about us all.

Amanda Bell is a Dublin-based editor and writer. Publications include The Lion Tamer Dreams of Office Work: An Anthology of Poetry by the Hibernian Writers, and Maurice Craig: Photographs. Read poems by Amanda Bell at Poethead.

Dean Browne won the 2011 Cuisle National Poetry Competition as a secondary student, and since then his poems have been published in or are forthcoming from The Penny Dreadful Magazine, The Shop, Poetry (Chicago), Southword,and elsewhere. Read poem by Dean Browne at Poetry(Chicago).

Lynn Harding is a writer and editor from Cork, living in Dublin.  An English graduate, she writes poetry and children’s literature, and attends the Dublin Writers’ Forum. Read her blog ‘Dublin is my Canada’.

Simon Lewis won the Hennessy Poetry Award and was runner up in the Patrick Kavanagh Prize in 2015. His first collection,Jewtown, will be published by Doire Press this year. Visit his website.

Julie Morrissy was shortlisted for the Melita Hume Poetry Prize (UK), and she was selected for the Poetry Ireland Introductions Series in 2015. Her debut poetry pamphlet I Am Where is available from Eyewear Publishing (UK). Visit her website.

Manuela Moser is a PhD student in the Seamus Heaney Centre for Poetry. Her poems have appeared in tender journaland The Lighthouse (Norwich). She runs The Lifeboat, a monthly reading series in Belfast. Read some of her poems intender journal (PDF).

In 2015, Rosamund Taylor was a runner-up for the Patrick Kavanagh Award and was short-listed for the Montreal International Poetry Prize for the second time. She has published in magazines from the UK and Ireland, and is currently working on a first poetry collection. Read poems by Rosamund Taylor at Agenda.